Harris meets with actress Nazanin Boniadi about protests in Iran 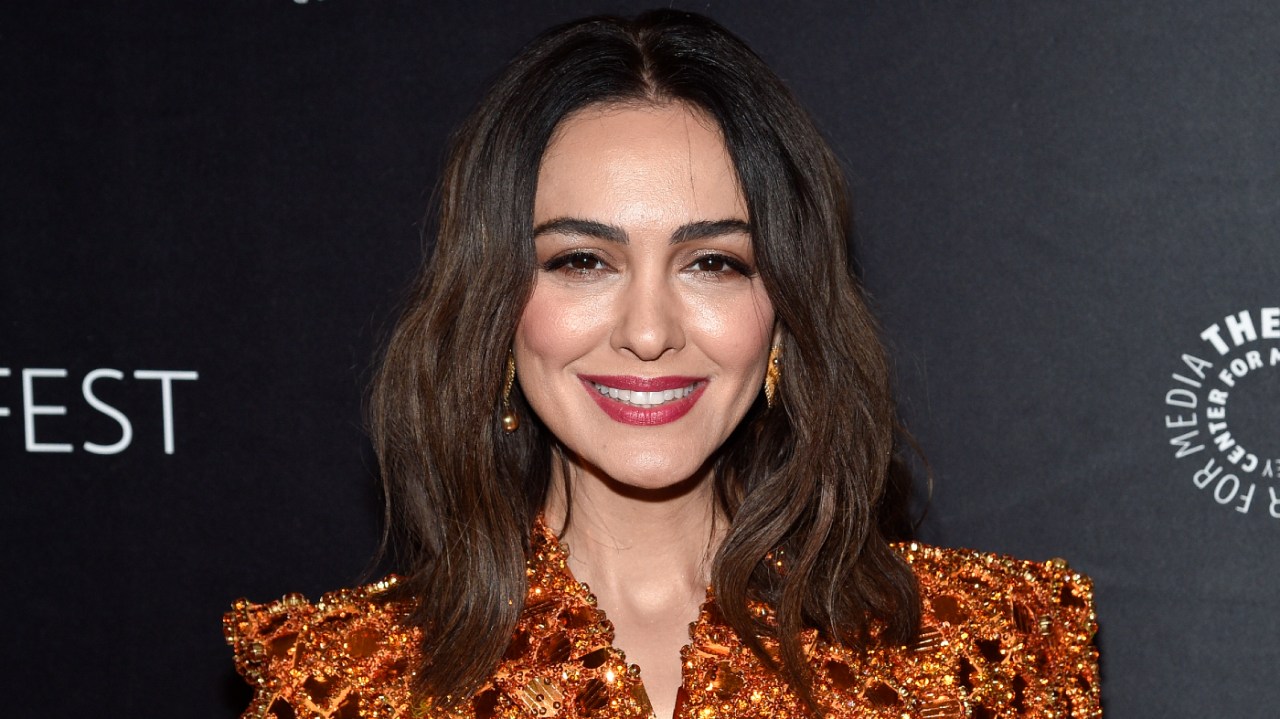 Vice President Harris met with actress Nazanin Boniadi on Friday to show her support for protesters in Iran.

The vice president emphasized to Boniadi how the courage of these female activists has inspired her and the world, according to a readout from Harris’s office.

Boniadi, an Iranian-born actress and human rights advocate known for her role in Amazon Prime’s “Lord of the Rings: The Rings of Power,” has spoken out in support of the protesters.

In the meeting, Harris “commended those in Iran and in the Iranian diaspora who are giving a voice to the aspirations of a new generation seeking fundamental rights that Iran’s regime has for decades attempted to deny and suppress through repression and violence.”

She also underscored that the Biden administration will continue to support the protesters, including by working to make it easier for Iranians to access the internet and by holding Iranian officials accountable for their brutality.

Biden earlier this month condemned the violence against protesters in Iran and warned that the U.S. would impose further costs on perpetrators of the violence.

Iranian women have been protesting the government following the death of Mahsa Amini, a 22-year-old woman who was arrested by the country’s morality police a month ago. The White House has said that the U.S. is holding accountable Iranian officials and entities such as the morality police, the government’s enforcers of the Islamic code of conduct.

In September, the Treasury Department announced exceptions to Iranian sanctions to authorize tech companies to offer Iranian people more options for secure, outside platforms and services after Tehran cut internet access for most of the country.