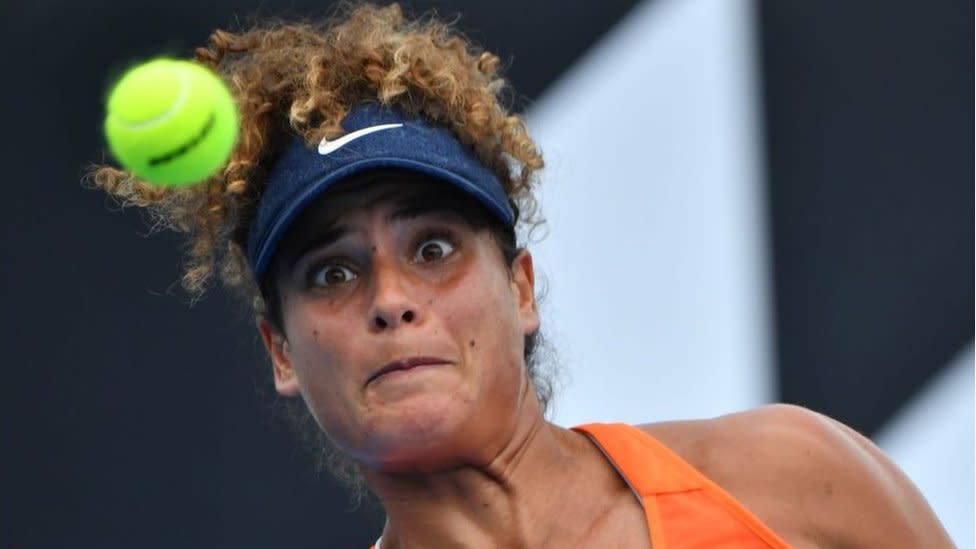 Freed Saudi activist had electrodes fixed on her head during phone calls with relatives, family says

A detained Saudi women’s rights activist had electrodes fixed to her head during phone calls with her family to prevent her speaking of the torture she suffered in prison, her sister said on Thursday after her release. Loujain al-Hathoul was released to her family’s home in Riyadh on Wednesday after 1,001 days in prison on charges related to her activism. Under her probation she is unable to travel, use social media or speak to the media. Her sisters, who live abroad, announced Thursday that Ms al-Hathoul will seek legal redress in Saudi Arabia for torture she said she suffered in detention. “She was tortured and she cannot forget this,” her sister Lina said, during an online press conference. The family have previously claimed Ms al-Hathoul was tortured – which Saudi authorities deny – but gave new details Thursday, including that the threat of electrocution stopped her speaking out. “If I complained about anything they were ready to electrocute me,” Lina said her sister told the family on Wednesday of her early months in detention. “It was months later that we found out about the torture” when Ms al-Hathoul was moved to another prison, Lina said. Ms al-Hathoul has identified one of her torturers as Saud Al Qahtani, a top adviser to the Saudi crown prince until he was sanctioned by the US over his role in the murder of journalist Jamal Khashoggi. “He’s the only person that we know the name of who was present at the torture sessions,” Lina said. Mr Qahtani is notorious in Saudi Arabia, sometimes called the “lord of the flies” for his army of Twitter trolls used for attacking dissidents. “Loujain recognised him, he’s a public figure,” said her older sister Alia. Ms al-Hathoul now hopes to use the Saudi justice system to prove she was tortured and seek justice. “The torturers must be sentenced,” Lina said. In December, Ms al-Hathoul was sentenced to nearly six years imprisonment over her activism, which included demanding the right for women to drive and calling for the abolition of Saudi Arabia’s male guardianship system. The decades old driving ban was lifted weeks after her arrest, with Crown Prince Mohammed bin Salman eager to claim the credit for the reform. The 35-year-old prince muscled his way to become next in line to the throne in 2015, partly by projecting an image as a dynamic young reformer who could modernise the conservative kingdom. But the sisters believe that any reforms under Mohammed bin Salman are illusory. “MBS is far from being a reformer, he’s an oppressor,” said Lina, referring to him by his initials. “Women’s empowerment is a lie in Saudi Arabia, there are no real reforms,” she said. Lina said she was choosing her words carefully to avoid further negative repercussions for her family still in Saudi Arabia: “There’s really an atmosphere of fear under MBS.” The family believe Ms al-Hathoul’s early release was timed by the Saudi government to impress new US President Joe Biden, who has promised closer scrutiny of his close ally’s human rights record. “Saudi Arabia’s situation is tightly connected with what’s going on in the US,” Alia said. “The Biden administration made clear that they care about human rights.”