Biden’s Iran envoy to give classified briefing on nuclear talks 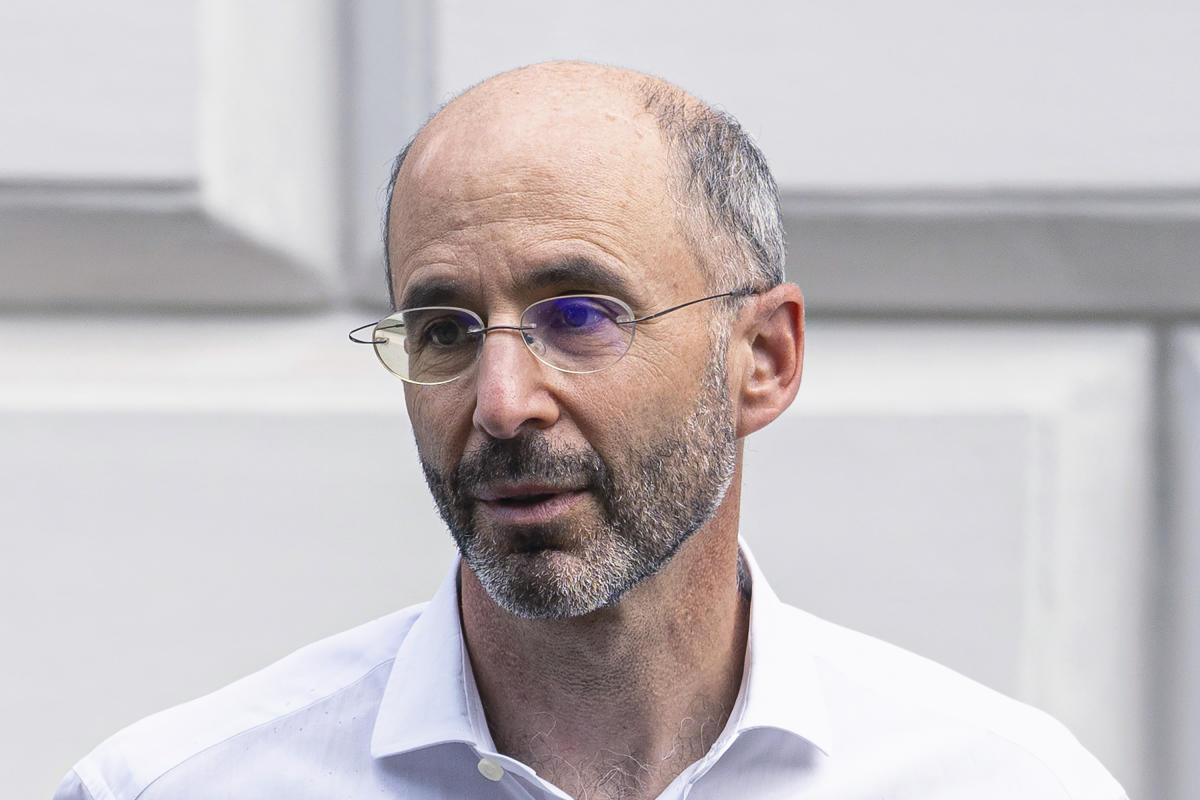 President Joe Biden’s Iran envoy is scheduled to brief members of Congress in a classified setting about the status of nuclear negotiations with Tehran, according to a Sept. 2 memo obtained by POLITICO.

The briefing, which is for members of the House Foreign Affairs Committee, is scheduled for Sept. 14, according to the memo. U.S. Special Envoy for Iran Rob Malley, along with Brett McGurk, White House Middle East coordinator, last briefed Congress on the status of the talks on June 15.

A lot can change in the ensuing weeks, however. Last week, negotiators seemed to be making progress toward reviving the Iran nuclear deal, after Iran appeared to drop several key demands. National Security Council spokesperson John Kirby noted at the time that officials are “closer now than we were even just a couple of weeks ago because Iran made the decision to make some concessions.”

But the talks seemed to run into trouble again this week, with the United States slamming Tehran’s latest response as a step “backwards.”

“We are studying Iran’s response, but the bottom line is that it is not at all encouraging,” a senior Biden administration official told POLITICO on Thursday.

Congress could play an important role in reviewing any roadmap to restore the 2015 nuclear deal, which lifted a number of U.S. and other sanctions on Tehran in exchange for curbing its nuclear program. Lawmakers may make efforts to push through a resolution of disapproval to stop the revival, but it could run into a filibuster or a presidential veto.

Many rightwing members are vehemently opposed to any deal at all, and with midterm elections coming up this fall, Democrats may want to avoid a prolonged Iran debate.

Then-President Donald Trump abandoned the agreement in 2018, saying it was too weak. After the U.S. reimposed sanctions, Iran resumed much of its nuclear work, and has taken significant strides toward enriching enough uranium to produce a nuclear bomb.