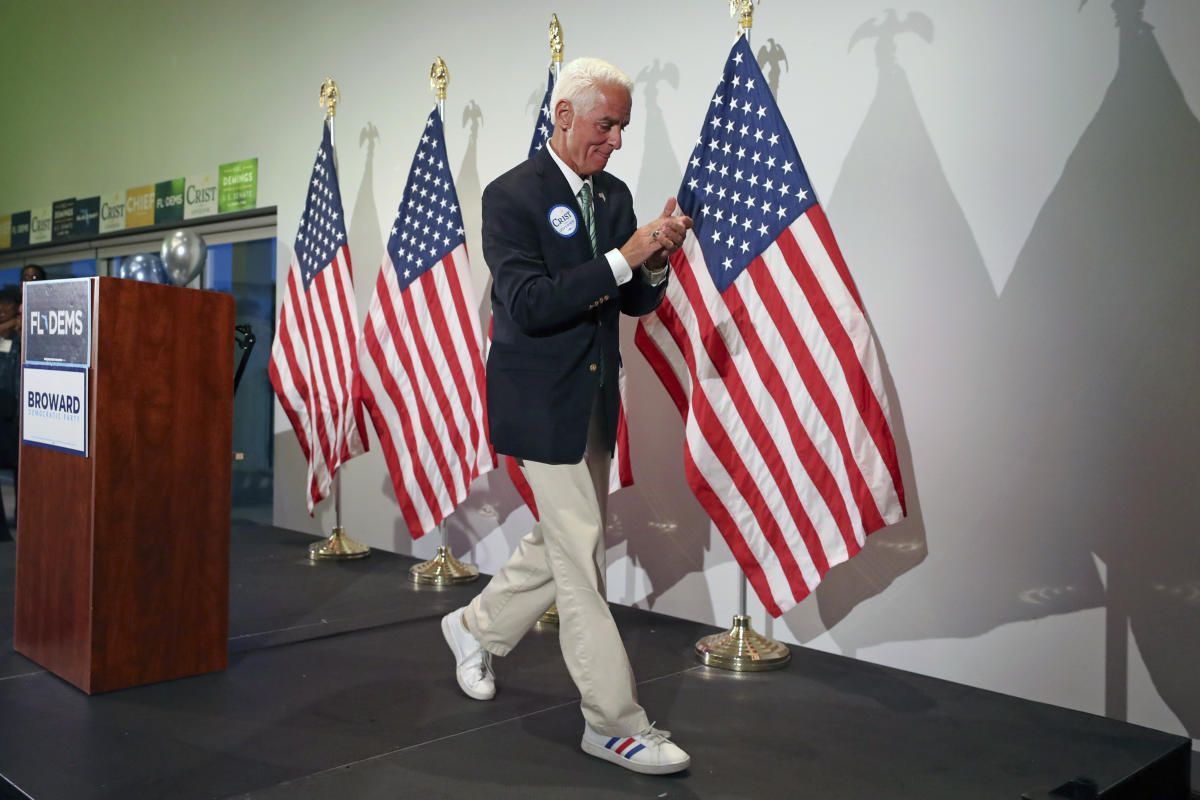 Crist, a congressman who served as the state’s Republican governor a decade ago, announced United Teachers of Dade President Hernandez-Mats as his pick at a rally in Miami.

The selection of Hernandez-Mats ensures a Crist campaign focus on education, an arena where DeSantis has had considerable success in animating his conservative base through his hands-off approach to the coronavirus pandemic and policies limiting classroom discussions of race and LGBTQ issues.

Hernandez-Mats advocated delaying students’ return to school in the fall of 2020 and continuing mask mandates in 2021, in defiance of DeSantis’ administration.

She is the daughter of two Honduran immigrants who came to the U.S. in the 1970s and was the first Hispanic to be elected to lead the United Teachers of Dade in 2016.