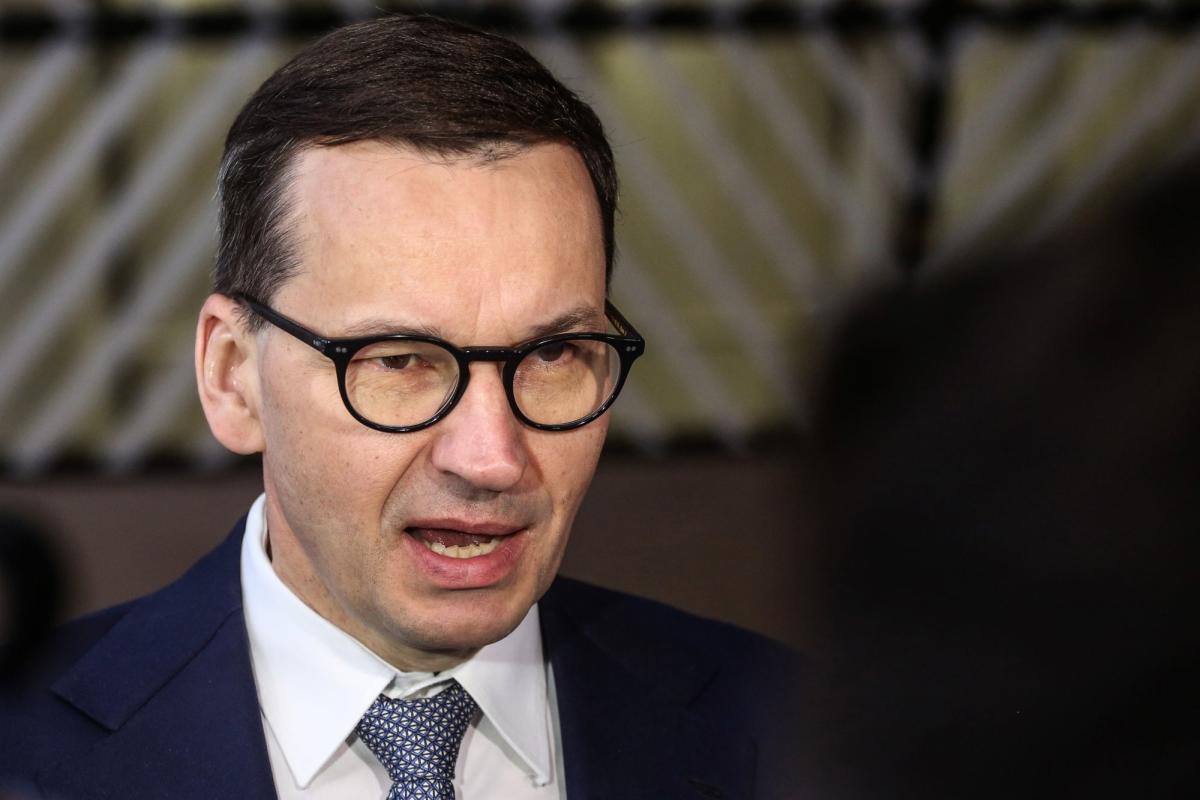 (Bloomberg) — The European Union unleashed an unprecedented punishment on one of its own, signaling that patience has worn out with Hungary — and Prime Minister Viktor Orban’s determination to engage with Russian President Vladimir Putin, while eschewing the democratic values of the bloc, makes the move all the more resonant.

For more than a decade, the EU has unsuccessfully tried to keep Orban in the fold while mostly looking past his antagonistic approach to the bloc, including repeated efforts to hamper EU sanctions on Russia. On Sunday, the EU changed tack, triggering for the first time a process that may withhold 7.5 billion euros ($7.5 billion) earmarked for Hungary unless it takes steps to curb fraud and corruption.

It’s a coincidence that the financial penalties come in the midst of Russia’s invasion of Ukraine, but the war has put Orban’s cozy relationship with Moscow in a new light and has forced the EU to address Hungary’s willingness to flaunt the rule of law in a more aggressive manner.

Europe is entering a critical phase with energy shortages set to increase the strains on the fragile unity that the 27 EU members have managed to maintain since the February invasion. But while most member states have been engaged in a desperate scramble to secure alternative gas supplies ahead of the winter, Orban has deepened his country’s ties to the Kremlin, exploiting the exemptions he demanded from EU sanctions to secure increased imports of gas from Russia.

Orban’s popularity is also supported by some of the cheapest gasoline prices in Europe thanks to a price cap that is largely possible because of low-cost Russian imports. Hungary’s oil pipeline to Russia is also exempt from EU sanctions.

“Hungary’s pro-Putin stand after the Russian invasion of Ukraine has made it obvious to the EU political class that Orban is not just a threat to Hungarian democracy but to the EU’s ability to respond to this war,” Jacek Kucharczyk, president of the Institute of Public Affairs think tank, wrote in Carnegie Europe last week.

The showdown with Hungary cuts to a fundamental weakness in the EU structures: With 27 sovereign countries each granted a veto over the bloc’s most important decisions, the EU effectively has a standing invitation to rival powers like Russia, or indeed China and at times even the US, to drive a wedge between members by offering privileged deals to some.

The problem may get worse in the short term, if Hungary responds to the European Commission’s hardball move by ratcheting up its efforts to obstruct EU business.

In the longer term, efforts to bring Orban to heel may hinge on Poland, which has also been accused of democratic backsliding.

During years of frustration at the Hungarian government, Orban has been shielded from the EU’s main disciplinary machinery, known as the article 7 procedure, by the support of the nationalist government in Warsaw — because that mechanism too requires the endorsement of all the other members. The war in Ukraine has soured Orban’s relationship with the Polish government, which has been among the most ardent supporters of firm action against Putin, but for now the Poles are standing by Orban.

“Poland will strongly oppose any action of European institutions that intend to unduly deprive any member states of funds, in this case Hungary,” Prime Minister Mateusz Morawiecki said on Sunday.

All the same, appetite for action is increasing across the bloc, with EU lawmakers last week saying inaction has “exacerbated the backslide” and that Hungary can no longer be considered full democracy. Lawmakers called on the commission to take harsher measures “at a time when EU values are especially under threat by the Russian war against Ukraine and its anti-EU actions.”

Orban dismissed the Parliament’s vote as “a boring joke.”

Since coming to power in 2010, Orban has challenged the EU’s democratic foundations with an unprecedented power grab that saw him rewrite the Hungarian constitution, overhaul election rules and extend government influence over the courts, the media, cultural institutions and the education system. Under his leadership, Hungary has plunged in Transparency International’s Corruption Perceptions Index and now ranks second lowest in the EU, with only Bulgaria worse.

EU governments must make the final decision within a month on whether to freeze Hungary’s funding, with the possibility of extending the deadline by as much as two months. A majority of member states is required for the commission proposal to take effect.

The EU’s concerns include irregularities in Hungary’s public procurement system, conflicts of interest in public interest trusts and the independence of the judiciary, according to a person familiar with the procedure. Budapest will inform the commission about progress in implementing remedial measures by Nov. 19, said the person, who asked not to be identified because the process is private.

In the past month, Hungary has offered to set up an anti-graft agency and to amend laws including on public procurements to allay the concerns of the EU executive. EU Budget Commissioner Johannes Hahn told reporters in Brussels that Hungary had made “important and public commitments in the right direction,” and that the commission welcomed the constructive development.

“Even the commission has acknowledged that we’ve jointly achieved positive results in many areas after talks with the Hungarian government,” Hungarian Justice Minister Judit Varga said on Facebook on Sunday. “But the work is far from over.”

Separately, Hungary is still waiting for the commission to approve its pandemic recovery plan, which would allow the country to tap a separate 5.8 billion-euro pot of EU money.

The commission formally kickstarted its rule of law budget process against Hungary in April and has so far remained unconvinced by the nation’s letters laying out how it plans to address the EU’s concerns.