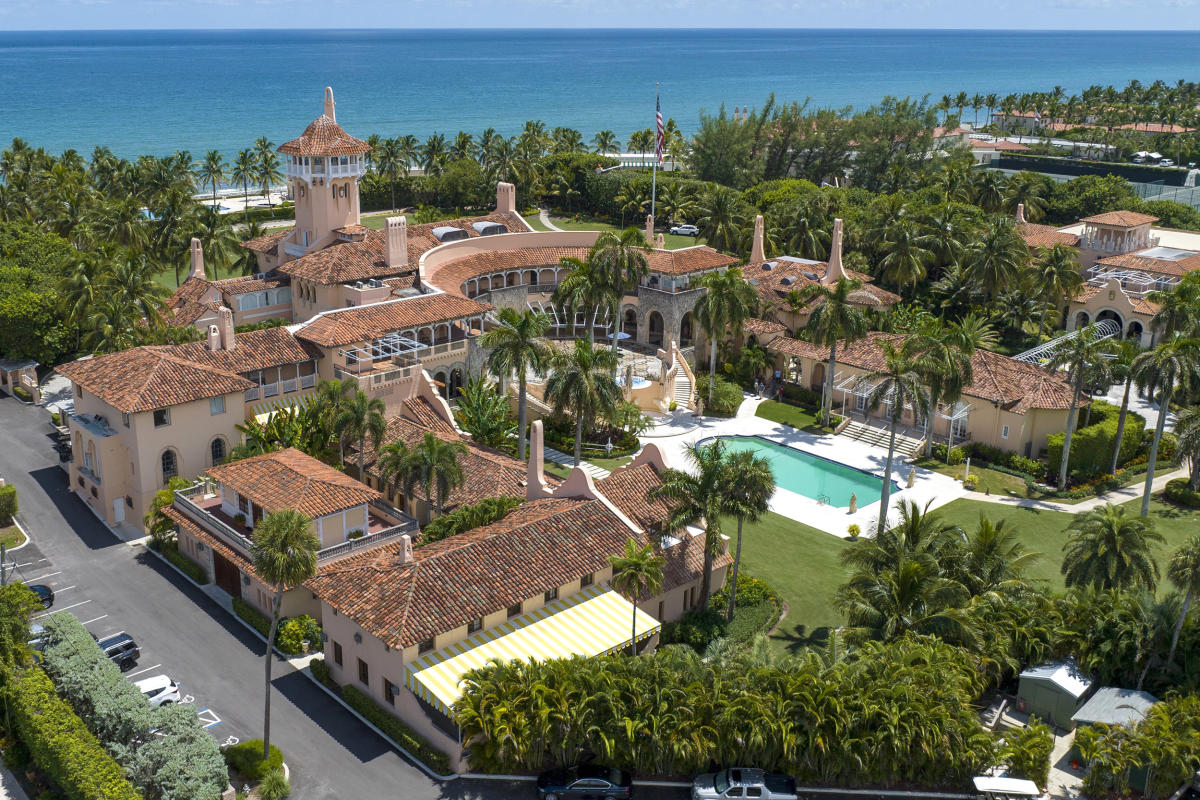 The Washington Post was first to report that the intelligence on Iran and China was found at Trump’s Florida residence and club during the FBI’s recent search of the property.

The Post reported, but NBC News has not confirmed, that “at least one of the documents seized by the FBI describes Iran’s missile program.”

A Justice Department spokesperson declined to comment to NBC News.

During its August search of Mar-a-Lago, FBI agents took about 13,000 documents, more than 100 of them classified.

Trump has denied wrongdoing in having the documents at Mar-a-Lago, and has said he declassified any documents he has, and can declassify documents by thinking about them.

After the Post published its story, Trump posted on his social media website Truth Social that “The FBI and the Department of ‘Justice’ … are now leaking nonstop on the Document Hoax to the Fake News.” He also repeated an earlier suggestion that federal officials might have planted or removed documents.

This article was originally published on NBCNews.com