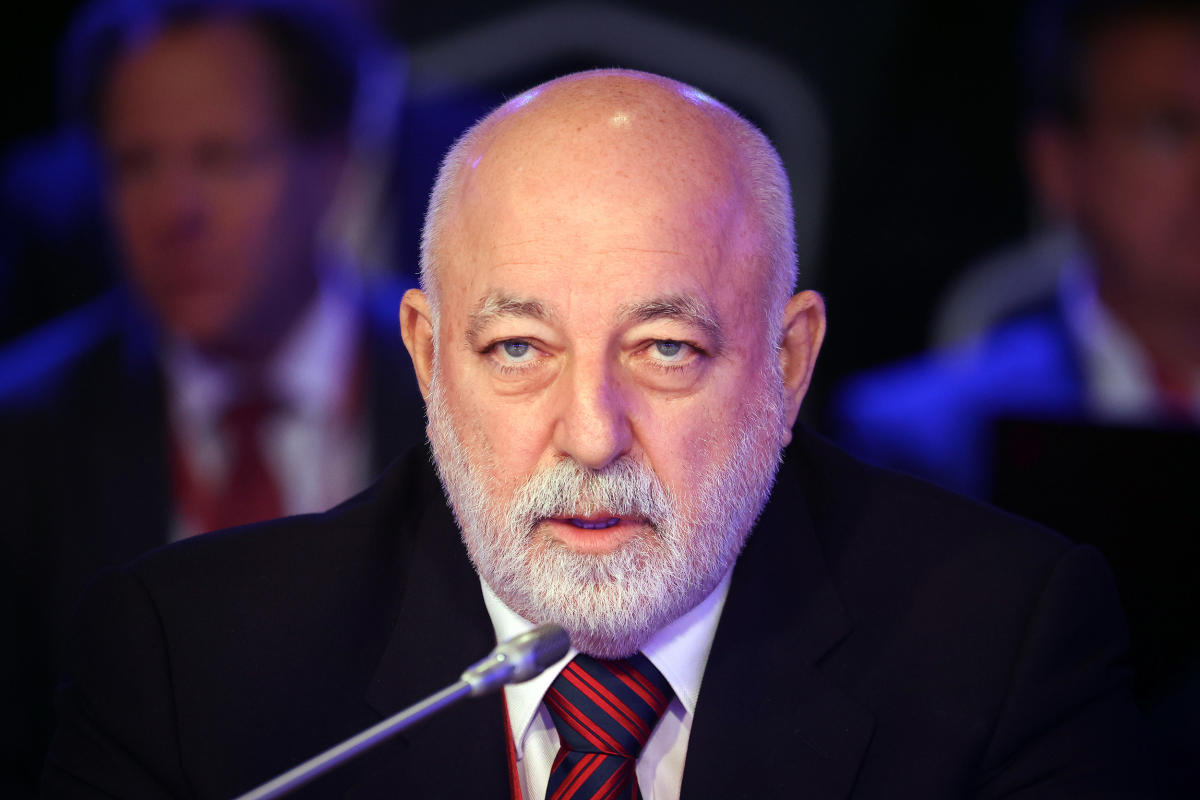 Federal agents were seen Thursday morning searching an apartment in a Manhattan high-rise and an estate in the Hamptons that authorities allege are connected to a Russian oligarch who recently had his yacht seized, according to sources familiar with the matter.

Homeland Security Investigations and FBI agents, along with New York City Police Department detectives, were seen carrying boxes during a search on Duck Pond Lane in Southampton, New York, and Park Avenue in Manhattan. Records show those properties are linked to the sanctioned Russian oligarch Viktor Vekselberg, a billionaire and a close ally of President Vladimir Putin, who heads the Moscow-based Renova Group, a conglomerate with interests in the metals, mining and tech industries, according to Department of the Treasury documents.

A search is also underway at a property on Miami’s Fisher Island that authorities say was linked to Vekselberg, according to sources familiar with the matter.

The U.S. seizure of Vekselberg’s $900 million superyacht in early April marked the first under newly imposed Western sanctions targeting assets of Russian elites in response to the Kremlin’s invasion of Ukraine. Vekselberg is one of numerous Russian oligarchs to face sanctions since the start of the war.

In addition to sanctions, Vekselberg has been the subject of a Department of Justice investigation into allegations of bank fraud. No charges have been filed in that case.

All of Vekselberg’s assets in the United States are frozen and American companies are barred from doing business with him and his entities. The Ukrainian-born businessman built his fortune by investing in the aluminum and oil industries in the post-Soviet era.

Vekselberg has long had ties to the U.S., including a green card he once held and homes in New York and Connecticut. He was also questioned in then-special counsel Robert Mueller’s investigation into Russian interference in the 2016 U.S. presidential election.

A call to an attorney associated with the Hamptons property was not immediately returned Thursday. Attempts to reach a representative for Vekselberg were not immediately successful.

Homeland Security Investigations and the FBI confirmed their agents were at those locations but declined further comment. The Justice Department and the NYPD declined immediate comment.

This article was originally published on NBCNews.com