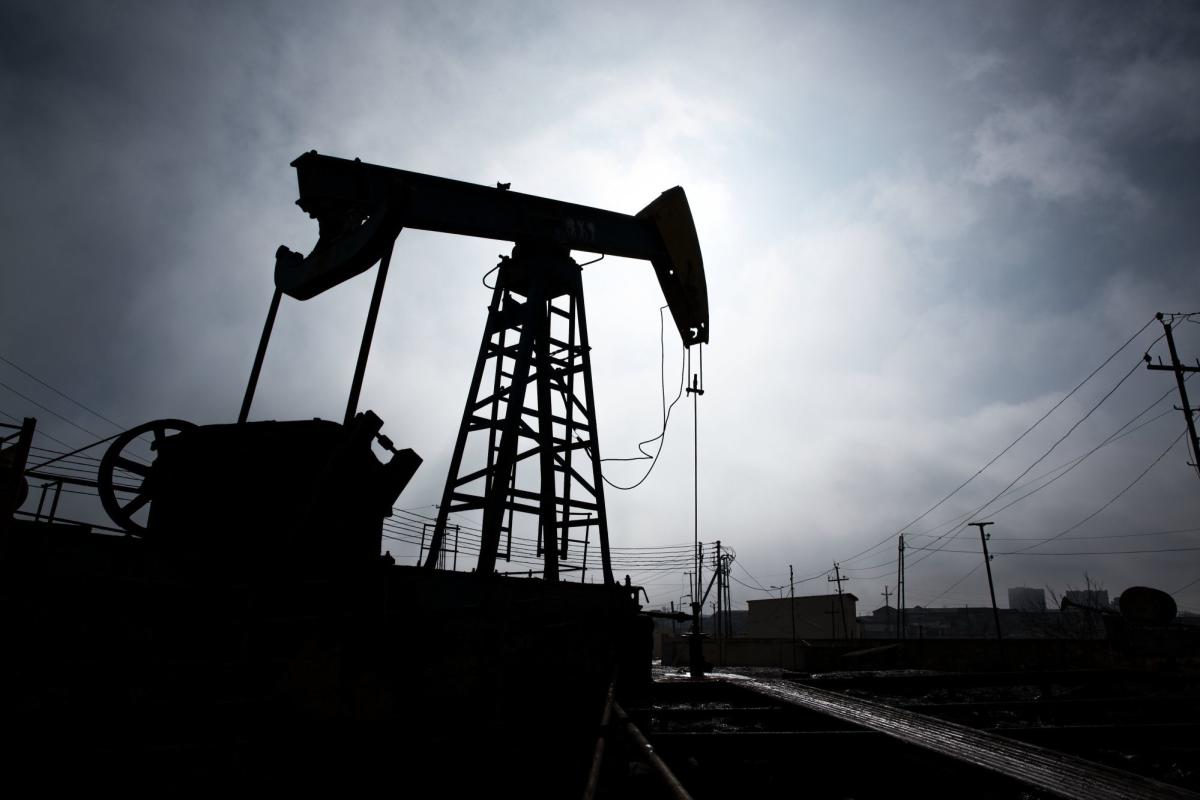 Oil producers have limited ability to react to further disruptions in energy supplies as spare crude capacity is currently less than 2% of global demand, Al Jaber said at the Bloomberg Emerging + Frontier Forum 2022 in New York.

“That doesn’t give a lot of room to maneuver. In fact, it’s a recipe for disaster,” Al Jaber said.

A supply crunch has sent oil and natural gas prices soaring since the pandemic, helping drive inflation all over the globe to the highest levels in decades and leading the US to unleash a record amount of crude from its strategic reserves as a way to rein in prices. Shortage risks have been aggravated by the war in Ukraine.

Much more investment is necessary in technologies to mitigate and eliminate emissions from energy-heavy sectors including manufacturing, construction and agriculture, with “sensible” regulation, tax incentives and “substantial government funding” to help fill the gap, Al Jaber said.

He said the United Arab Emirates is “fully committed” to the energy transition, though “more realism about the scale of the challenge” is needed to properly address it. Adnoc has invested $50 billion in renewables including solar over the past two decades and plans to spend a similar amount in coming years.