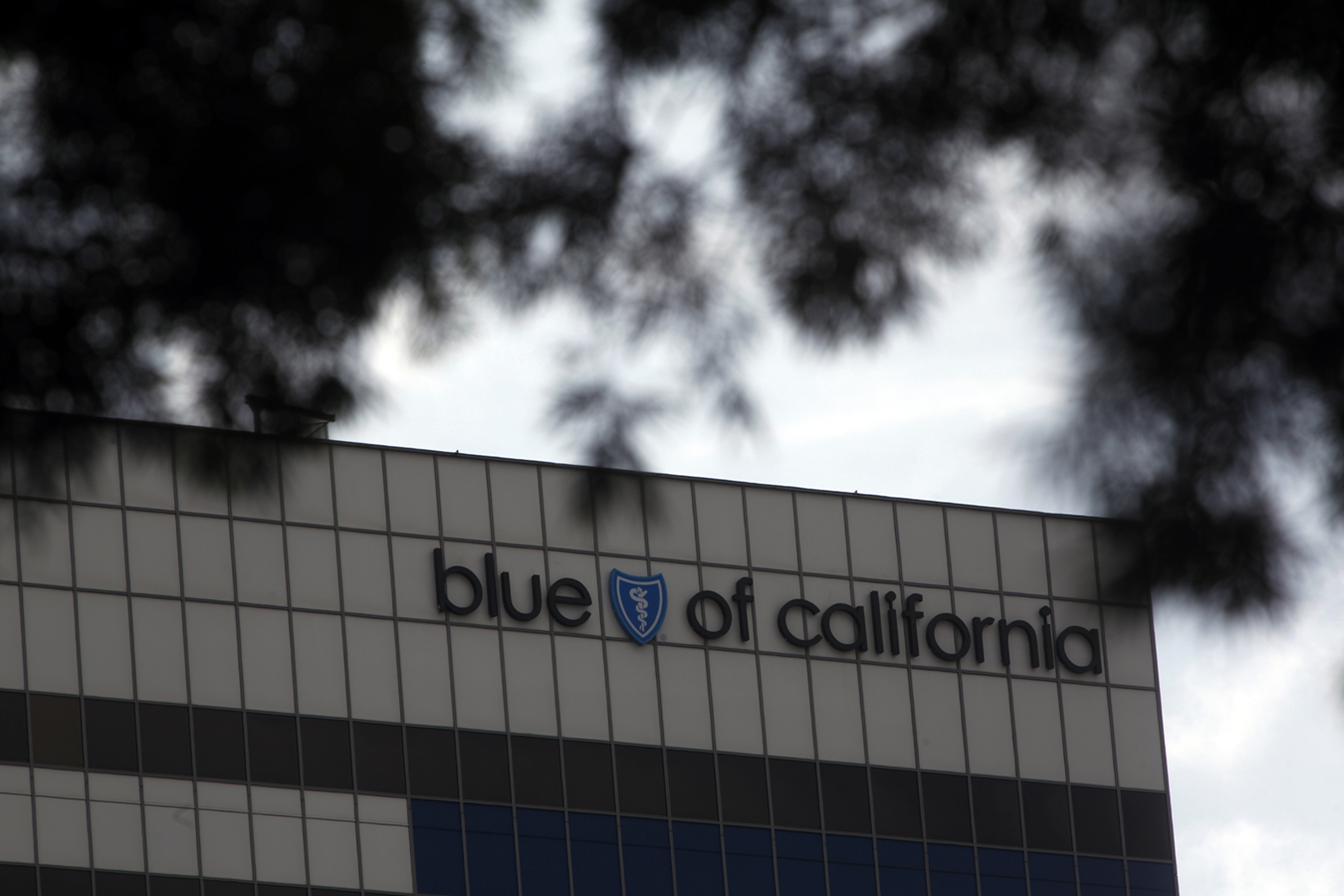 The company has thus far said little about how it plans to reorganize a gargantuan and complicated vaccination campaign that has befuddled and frustrated public health officials and vaccine seekers alike.

The agreement with Blue Shield was made under an emergency authorization, circumventing the customary bidding process. Kaiser Permanente, California’s largest health plan, will sign an agreement with the state to manage vaccinations for its 9 million members and provide additional assistance to the broader effort. (KHN is not affiliated with Kaiser Permanente.)

Blue Shield’s job will be to assemble a statewide vaccination network and “allocate vaccines directly to providers to maximize distribution efficiency,” according to a statement from the California Health and Human Services agency.

Newsom hopes that replacing the patchwork of county-by-county efforts with a centralized system will accelerate the pace of vaccinations.

The vaccine rollout has been plagued by early stumbles, including confusing appointment systems; shifting rules on vaccine eligibility; long lines that have kept older people waiting for hours, leading some to abandon their quest and go home unvaccinated; and faulty data collection that left state officials unable to say whether Newsom had met his goal of administering 1 million doses in 10 days.

Blue Shield is the third-largest health insurer in California, after Kaiser Permanente and Anthem Blue Cross. It contracts with a large number of hospitals, medical groups, pharmacies and other providers across the state. Newsom is counting on the insurer’s extensive web of relationships to help get vaccines out more quickly and effectively.

Since Blue Shield “has got an organization with a statewide footprint and knowledge of the geography and the population, it seems they could think through all the scheduling and logistics,” said Glenn Melnick, a professor of health economics at the University of Southern California’s Sol Price School of Public Policy.

Critics said Blue Shield may not be up to the task, and some suspected the decision was not entirely unrelated to the fact that the insurer has been a major Newsom donor.

Here are answers to five key questions about Blue Shield’s participation in the covid vaccination program:

Time will tell. Despite its experience and clout in the health care industry, Blue Shield has never attempted anything of such magnitude — with so much riding on it and so many eyes watching.

Skeptics note that Blue Shield’s track record in delivering health care to its enrollees has not always been stellar. Its rollout of Affordable Care Act health plans in 2014 was beset by errors, and it has been fined by regulators for improper coverage cancellations and consumer grievance violations, among other things. In 2015, it lost its state tax-exempt status following a controversy over large premium hikes and its hefty financial reserves.

In 2019, the most recent year for which data is available, Blue Shield had the second-highest rate of consumer complaints — after UnitedHealthcare — among the nine largest California health plans regulated by the state’s Department of Managed Health Care. And it got the lowest possible score on access to care in the 2019-20 health plan ratings by the National Committee for Quality Assurance.

It’s hard to say definitively without having been a fly on the wall, but Blue Shield is on very good terms with the governor.

It gave about $1 million to support Newsom’s 2018 gubernatorial bid, according to filings with the California Secretary of State Office. Last year, the company contributed an additional $31,000 to Newsom’s 2022 campaign for governor, as well as $269,000 to his ballot measure committee.

“The reality, I think, is that it reflects the tight relationship Blue Shield has built with Newsom, not its capabilities,” said Michael Johnson, a former Blue Shield executive who resigned from the company in 2015 and is now one of its fiercest critics.

In addition, Blue Shield’s CEO, Paul Markovich, was co-chair of Newsom’s covid testing task force from March to June last year – experience that some health care experts cited as an asset in the insurer’s new role.

Another possible factor in the governor’s decision to shake things up is his political need to turn things around quickly, with an effort to recall him gaining momentum from the vaccination chaos.

3. Is Blue Shield well placed to accomplish the equitable distribution of vaccines to underserved communities that Newsom called “the North Star” of the new centralized system?

These communities are not among Blue Shield’s core constituency. It has a small presence in Medi-Cal, the state-funded insurance program for people with low incomes — and only in Los Angeles and San Diego counties. But it does have relationships with numerous hospitals and other providers that serve Medi-Cal patients. It will also need to collaborate with the state’s counties.

“It’s critical that Blue Shield be required to work hand in hand with local public health jurisdictions to reach vulnerable populations that do not have the same level of access to traditional health care,” said Sara Bosse, director of Madera County’s Department of Public Health.

4. What could have motivated Blue Shield to tackle such an onerous assignment?

Its payment from the state will be at cost, so there’s no apparent profit motive. Though Blue Shield could theoretically leverage its vaccine decision-making power to the advantage of its own business, health care experts doubt it would behave in such a cynical manner.

“Our goal is to do all we can to help overcome this pandemic, and it is our commitment to do that work at cost without making a profit from the state,” Blue Shield said in a news release Friday.

Melnick said he knew of no other health plan in the country that has jumped in to help public officials with testing or vaccinations. If Blue Shield succeeds, “it could be an answer for a lot of states and could put pressure on other plans to step up,” he said. By the same token, Blue Shield will probably catch the blame if vaccine supply shortages continue.

Johnson, the former Blue Shield executive, suggested a motive other than pure selflessness. “I think the biggest value to Blue Shield is the prestige of it,” he said. “It implies Blue Shield has the skill and integrity to be entrusted with something this vital to tens of millions of people.”

5. How will Blue Shield’s results be measured?

It shouldn’t be too difficult to determine whether the insurer is meeting two key goals the state set for it: to speed up the pace of vaccinations and to focus in particular on underserved communities. Both can be measured.

The bar for success is pretty low, Johnson said. “The whole thing has been managed so disastrously,” he said, “that it wouldn’t be difficult for Blue Shield to improve on the state’s performance thus far and come out of this looking like it did a good job.”