Interview with Hotelier Ian Schrager: ‘A Business Is a Living and Breathing Organism’ 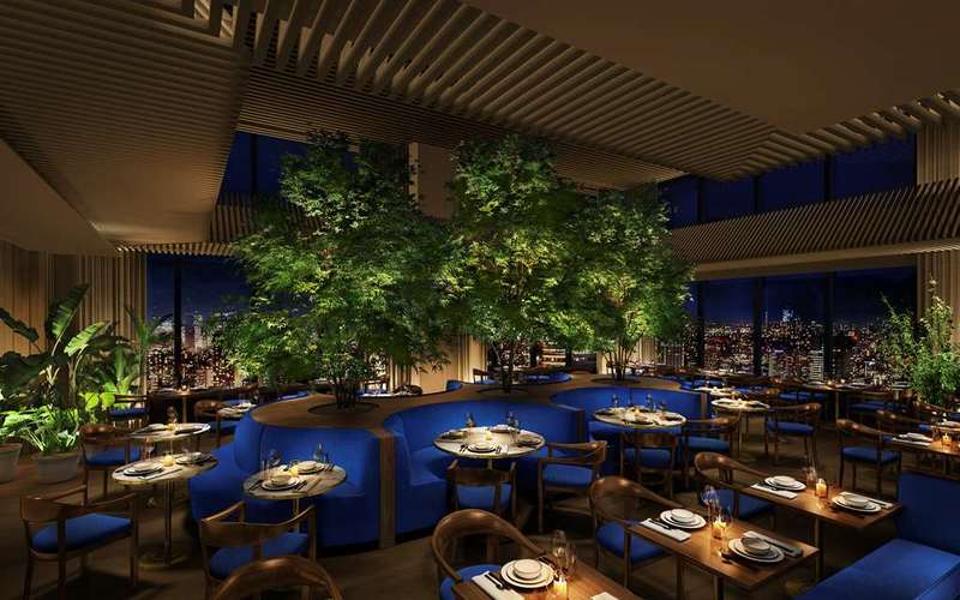 The name Ian Schrager is both familiar and inspirational.

Perhaps seen as the original ‘disrupter’, Ian is known for his work in real estate, development and hotels. Some would go as far as saying he was the original founder of the ‘boutique’ hotel.

Is it in trouble?

Will it bounce back?

When will the world embrace their wanderlust?

The hotel industry is showing its resilience with hotels opening up as scheduled this year as I previously documented for Forbes.

One of those hotels is Ian’s EDITION in Tokyo with big chain, Marriott Hotels.

I sat down with Ian, looking at his latest hotel opening and how the new normal does not exist.

In a new series to my FORBES page, I’m interviewing CEOs, Chairmans and Leaders with a legacy of ‘disrupting’ the hotel industry. New stories out weekly on Monday & Friday. #staystrong #staysafe — Learn from the best.

Speaking for myself, no one wants to close a business – a business is a living and breathing organism and it is very hard to stop that – Ian Schrager

How has COVID affected your hotels and business model?

Ian Schrager: I don’t think it will have a long-lasting impact. As long as there is life there will be travel – dating back when the first humans got up on their hind legs and went travelling to discover the world. I think that we will return to normal as I have been saying from the very beginning. Not a new normal, but the normal we are already accustomed to. I think COVID will have a temporary impact, but it is just a question of time until things get back to normal.

Have you opened any hotels after lockdown? What was the reaction from guests? Any comments on occupancy?

Ian Schrager: It has been very slow going, everyone is making a good faith effort to be as healthy and cautious as possible in the face of COVID but I don’t feel that the travelling public is going to travel with any kind of energy until they absolutely feel safe and they don’t feel safe yet.

Can you tell me about your new hotel openings this year?

Ian Schrager: The hotel represents a homecoming for us, myself and Arne Sorenson (CEO of Marriott International). Arne was born in Japan and spent some of his childhood years there, and I have always been profoundly influenced by the approach to life, simplicity, aesthetic and culture of Japan and it has had an overriding and profound impact on me. So, it was a great opportunity to build two hotels in Tokyo, one in Toranomon launching this year, and one in Ginza opening in the coming years. Toranomon is a new emerging sector, bustling with activity, and Ginza that is a world-famous place right up there with Times Square in New York. We wanted to build the hotel in Toranomon with the elegance and simplicity that can be seen everywhere in Japan, but without the cliches. The hotel relies on a pure and simple restrained aesthetic – really the hotel is an East meets West experience. The public areas of The Tokyo EDITION, Toranomon are very interesting and have been built almost like a Buddhist temple, with a central courtyard and everything else radiating off this. The idea is that you come and visit the hotel and you are getting the full essence and feeling of Tokyo without having to leave the building.

Ian Schrager: Yes it did, in terms of the construction and delivery times and it has affected the way we do open. Usually with EDITION hotels we will open with a week-long schedule of cultural events attended by guests from all over the world. For this reason, opening without the usual EDITION-style events, it has been harder for people in Tokyo to know that we have opened so things have been quieter than usual. Having said this, it wouldn’t have been tasteful to do a grand large-scale opening as we usually do, as so many people have been affected by this tragedy. When people feel safe again and things die down, we can then have a big event to launch the hotel.

Why do you think hotels (big and small groups) are still opening despite the pandemic? From a business perspective and also consumer if possible?

Ian Schrager: No businessman that has a growing business wants to shut it down, as stopping a business is a very difficult thing to do, because you have to start up again. Speaking for myself, no one wants to close a business – a business is a living and breathing organism and it is very hard to stop that. In these unprecedented times and because of people’s health we have had to. Good things sometimes come out of tragedies like this, so hopefully something good might come out of this one.