Kremlin admits to ‘errors’ in call-ups amid war mobilization 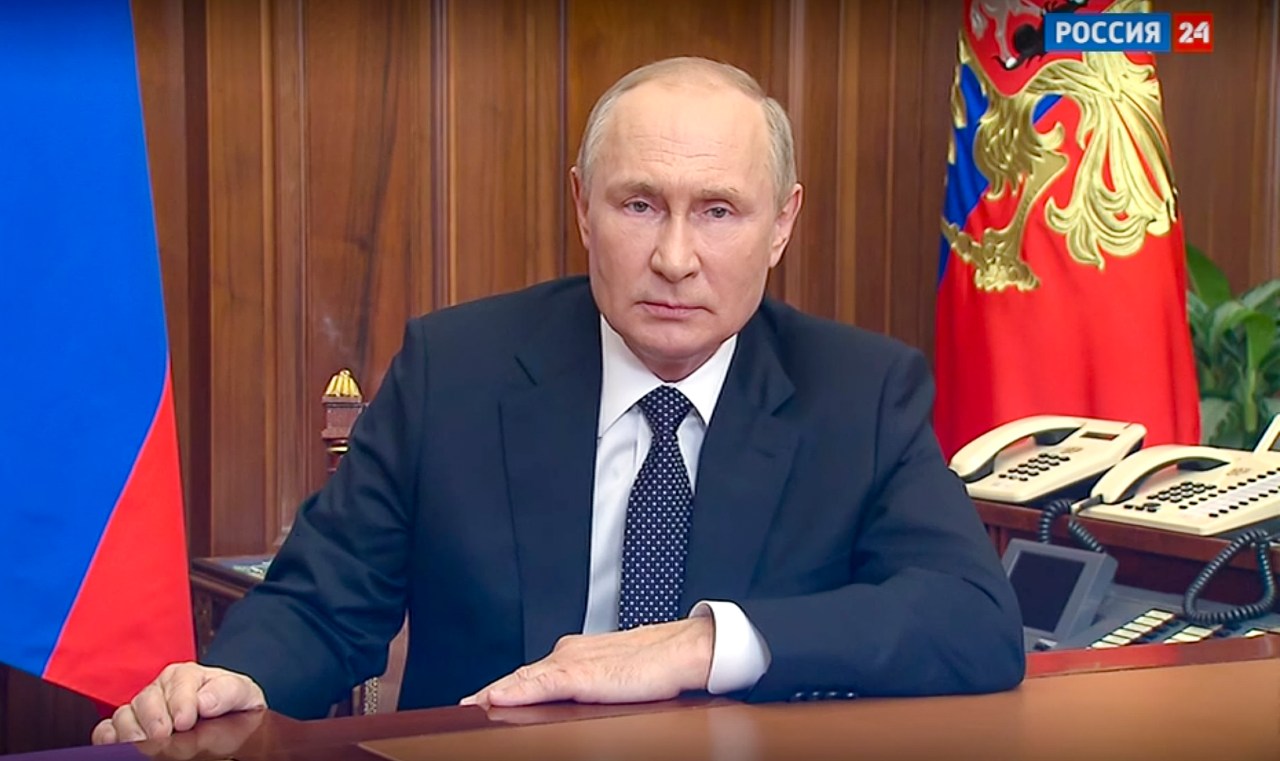 The Kremlin told reporters on Monday that “errors” have been made as the government drafts eligible men for its war on Ukraine.

“Instances of non-compliance are decreasing,” Dmitry Peskov, the spokesman for Russian President Vladimir Putin, said of the mobilization decree, according to The Moscow Times.

He continued: “We hope this will speed up and that all errors will be corrected.”

Peskov admitted that the decree to mobilize civilians, made by Putin last week, has been “violated” at times.

“Indeed, there are cases when the decree was violated. In some regions, governors are actively working to rectify the situation,” he said.

However, the Kremlin spokesman denied rumors that Russia would close its borders to prevent eligible men from fleeing the draft.

“I don’t know anything about this,” Peskov said in response to questions about sealing the borders. “At the moment no decisions have been taken on this.”

Putin’s announcement of the draft whipped up protests across Russia, resulting in the detention of at least 876 protesters in 38 cities on Wednesday.

The Russian Ministry of Defense rolled back the original decree on Friday, saying that citizens who work in highly respected fields like banking, information technology and telecommunications will avoid military service.

Russian citizens are being mobilized following Ukraine’s successful counterattack earlier this month that drove Russian troops out of a number of cities in Ukraine’s east and south.

The draft could force almost 300,000 more men to join the Russian army in its war on Ukraine.