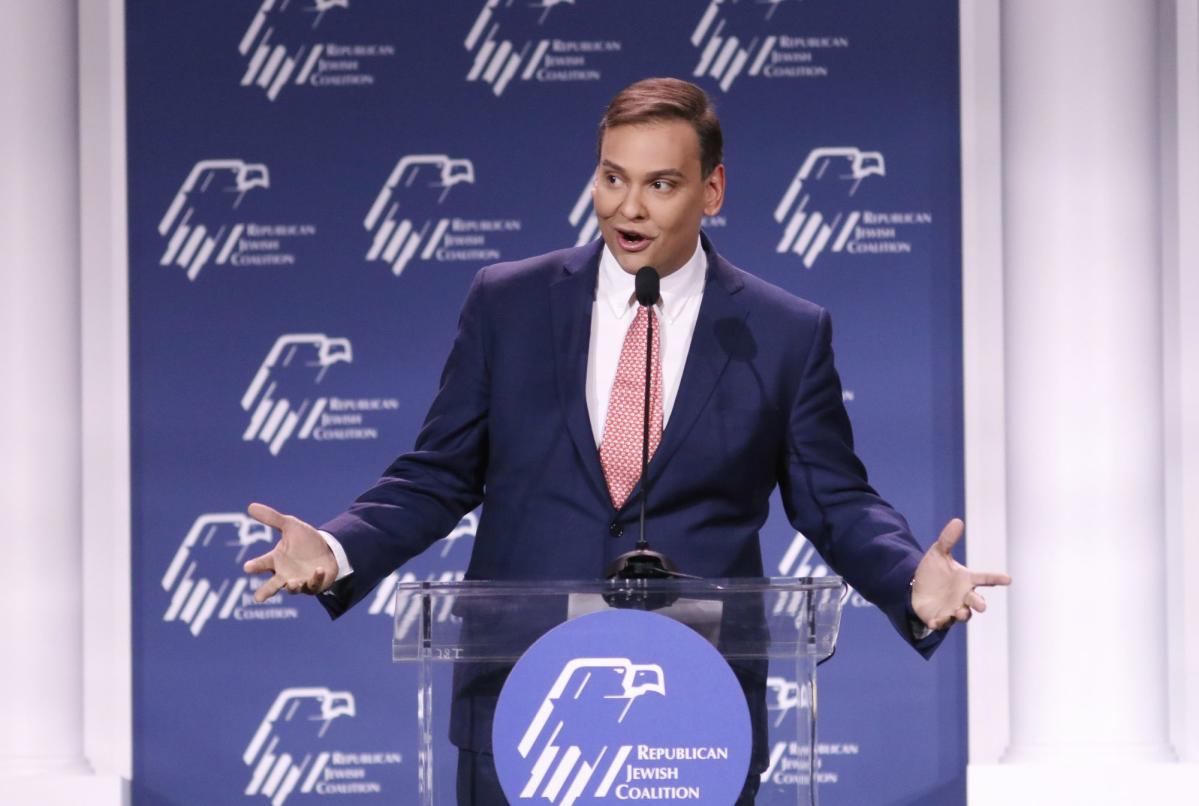 (Bloomberg) — A New York Republican who flipped a Democratic-held congressional seat on Long Island is being investigated by a local prosecutor for telling “stunning” falsehoods about his education, work history and background.

US Representative-elect George Santos, who is scheduled to be sworn in next week, has admitted he made up much of his resume, including that he graduated from college and worked for Goldman Sachs Group Inc. and Citigroup. He has also previously suggested that he was Jewish.

A spokesman for Nassau County District Attorney Anne Donnelly, also a Republican, said Wednesday that she is “looking into the matter.” Her office did not say what laws Santos, who has said he is 34, may have potentially violated.

“The numerous fabrications and inconsistencies associated with Congressman-Elect Santos are nothing short of stunning,” Donnelly said in a statement. “The residents of Nassau County and other parts of the third district must have an honest and accountable representative in Congress. No one is above the law and if a crime was committed in this county, we will prosecute it.”

The New York Times and CNN reported Wednesday night that federal prosecutors in Brooklyn were looking into his finances. Both reports cited unnamed sources.

In his 2022 campaign finance disclosures, Santos claimed $750,000 in salary and millions of dollars in dividend income from a company he founded. In an interview Thursday with Semafor, he struggled to explain what the company did, saying it “landed a couple of million-dollar contracts.”

A representative of the US attorney’s office in Brooklyn did not immediately respond to a request for comment late Wednesday night.

His lies first came to light in a Times report last week. He addressed them Monday in an interview with the New York Post, in which he apologized for misrepresentations but insisted that he would still take office as representative of the state’s 3rd Congressional District.

“I didn’t graduate from any institution of higher learning,” Santos told the Post. “I’m embarrassed and sorry for having embellished my resume.”

The controversy comes at a sensitive time for Republicans, who flipped the House by a slimmer-than-expected majority, with wins by Santos and other New York Republicans among the few bright spots in a bruising mid-term election for the GOP.

House Republican Leader Kevin McCarthy, who is counting every vote in his bid to become Speaker, has so far been silent about Santos’s lies. A Republican Jewish group that boosted Santos during the election has said he is no longer welcome at its events because he misled them about being Jewish.

Representative Marjorie Taylor Greene of Georgia was one of the few Republicans who came to his on defense on Wednesday.

Santos’s bio on his campaign website no longer includes references to a supposedly high-powered Wall Street career, but it calls him “an experienced businessman, financier and investor, with extensive work in capital introduction, real estate, capital markets, bio-tech and M&A.”

Santos’s campaign bio also describes him as an openly-gay son of immigrants who moved to the US “in search of the American dream” that is “now under an all-out attack from the Radical Left.”