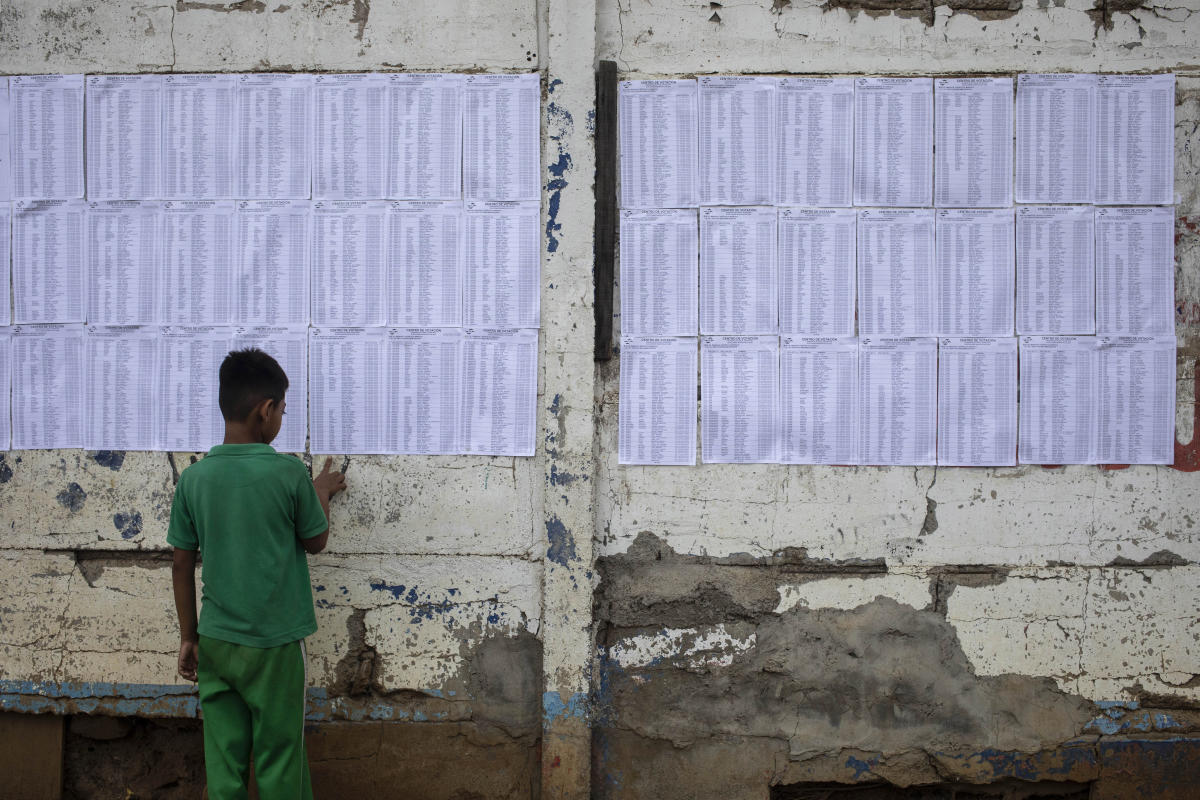 MEXICO CITY (AP) — The Sandinista National Liberation Front completed its political domination of Nicaragua on Monday as electoral officials said it had won control of all the country’s 153 municipalites in elections that critics called unfair.

Coming into Sunday’s elections, the party of President Daniel Ortega already controlled 141 of Nicaragua’s municipalities. But having outlawed the country’s main opposition parties and jailed dozens of opposition figures, the field was clear for the Sandinistas’ sweep.

They appeared to achieve de facto single-party status, wresting control of the last 12 municipalities that had been in the hands of other parties, though those groups were considered collaborationist by much of the exiled opposition.

The Inter-American Commission on Human Rights expressed concern Friday that “the minimum conditions necessary” to hold free and fair elections do not exist in Nicaragua. It called on the government to reestablish democratic guarantees and stop the repression.

The government has shuttered some 2,000 nongovernmental groups and more than 50 media outlets as it cracked down on voices of dissent. Some 100 civil society organizations were closed Friday, the government announced.

The pace of the crackdown has increased since the run-up to national elections last year, in which Ortega won a fourth consecutive term.