Tucker Carlson advises GOP to ‘make fun’ of Lindsay Graham, not ‘emulate’ him 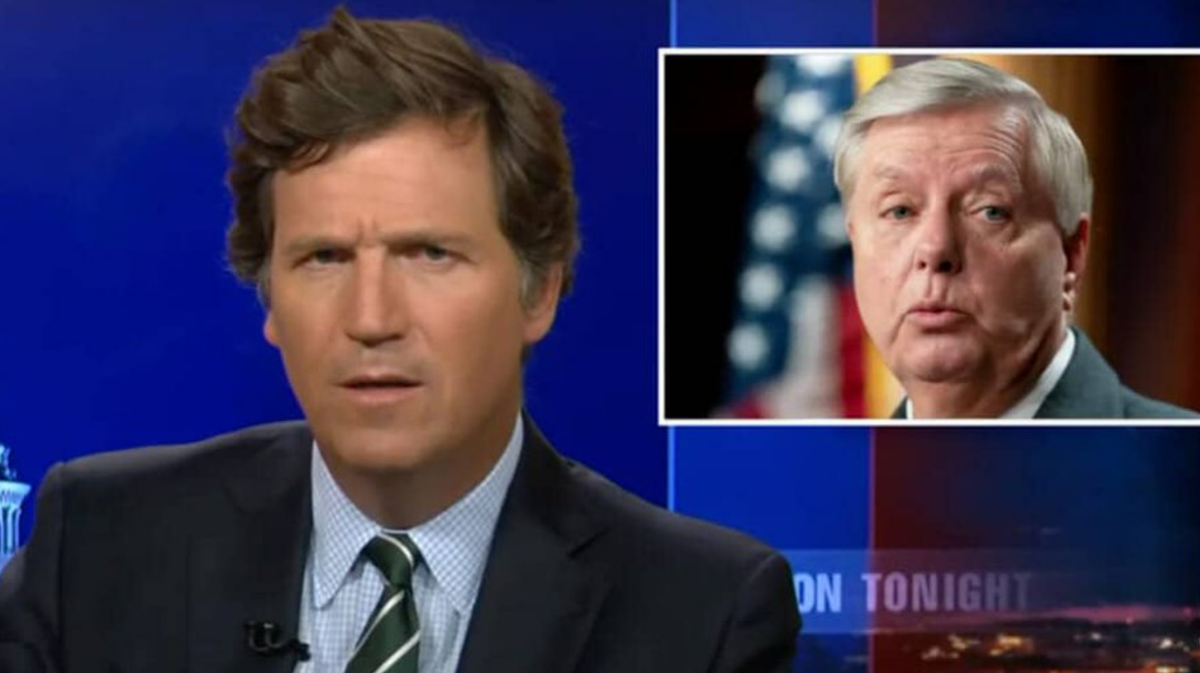 Tucker Carlson offered up some unsolicited advice for Republican candidates running in the November midterms: “make fun of Lindsey Graham”.

The Fox News host’s tips came during his Friday night prime-time programme, where he eviscerated the US senator for getting too involved in foreign policy — a strategy that he viewed as being harmful for GOP hopefuls wanting to win their races in the fall.

The South Carolina senator has been a strong supporter of Ukraine since Russia’s February invasion. In the spring, when the possibility of the US enacting a no-fly zone over the country was a more common talking point, the Republican lawmaker said that he would support it should President Vladimir Putin turn to using chemical weapons.

Mr Molinaro, Mr Carlson explained, made what he perceived as a fatal error in his campaign when in February, shortly after Russian tanks crossed into Ukraine, he adorned the facade of the county office in blue and yellow in a show of support for the invaded nation.

Mr Molinaro, a county executive in Duchess County, also sent out fundraising emails to potential voters where he implored them to support more aggressive policies against Russia’s war in Ukraine.

The Fox News host empathised briefly with Ukrainians, noting that it was entirely natural for Americans to feel “sorry” for the invaded nation, but turned on that point and added that they, specifically GOP candidates, should feel emboldened to recognise that they need to focus on their own country’s problems right now.

“That’s how they won those school board seats in Florida. They weren’t talking about Ukraine,” the right-wing host said. “They were talking about the issues that matter to the voters in Florida: family safety, happiness, the right of parents to decide what their kids learn in school. That message wins.”