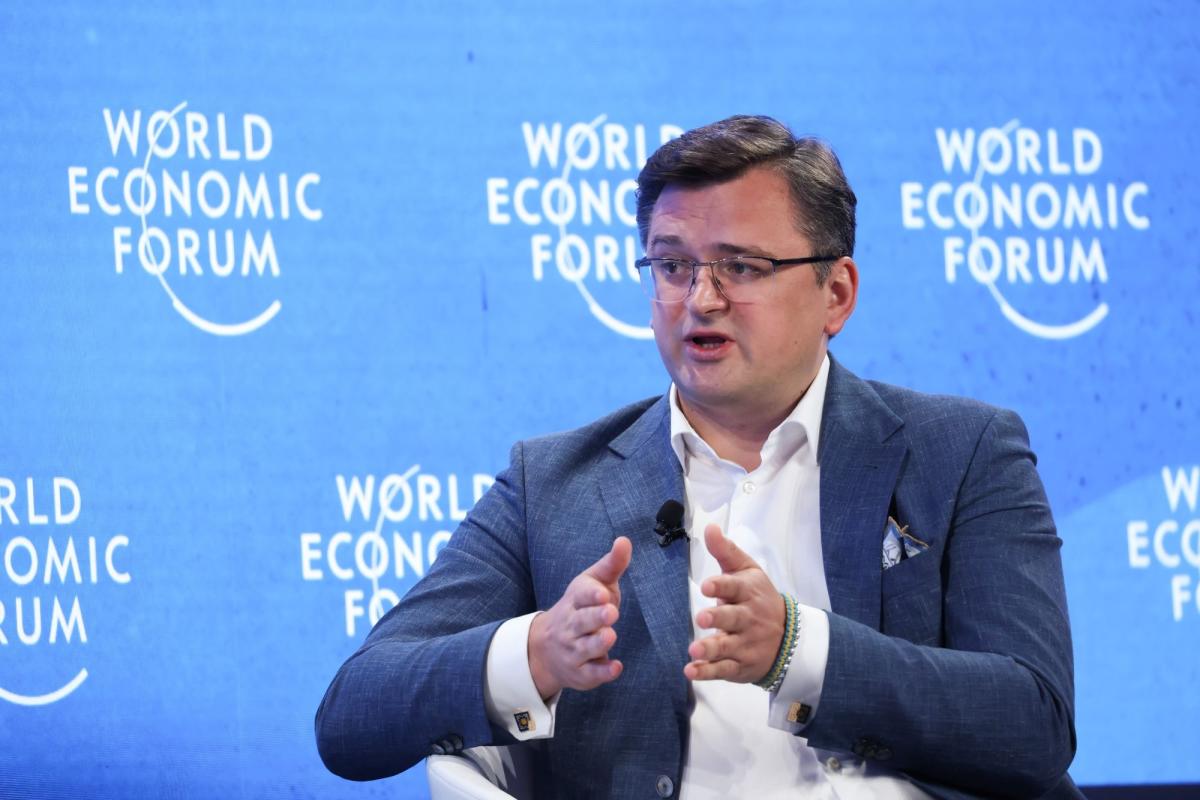 (Bloomberg) — Ukrainian Foreign Minister Dmytro Kuleba urged western nations to supply more weapons so his government can press ahead with its counteroffensive against Russian forces.

Kuleba said in an interview Monday with Bloomberg Television that Ukraine wants to add to its recent territorial gains and deny Russian President Vladimir Putin any strategic advantage gained since his army invaded on Feb. 24.

Ukraine’s counteroffensive is “a clear message to everyone that it works, that it makes sense to help Ukraine with weapons because we can defeat President Putin and his army in our territory,” Kuleba said in New York, where he’s attending the annual meeting of the United Nations General Assembly. He said the recent counteroffensive was “a thoroughly planned and well-thought military operation.”

Kuleba said Putin will probably try to block the renewal of a grain export deal that expires in November, but Ukraine would look to Asian and African nations to pressure the Russian leader over extending the agreement.

Last week, President Joe Biden said the US would give Ukraine as much as $600 million in weaponry from American stockpiles, adding to the roughly $15 billion in military aid the US has contributed since the war began. With Ukraine’s recent battlefield successes, calls have also grown for western nations to send heavy weapons such as tanks that they’ve declined to supply so far.

A US defense official told reporters Monday that there’s an increasing focus on Ukraine’s longer-term need for western weapons as Soviet-era ones, such as tanks, are running out. The official said western tanks are under consideration for the future but Ukraine will need the ability to maintain and sustain them.