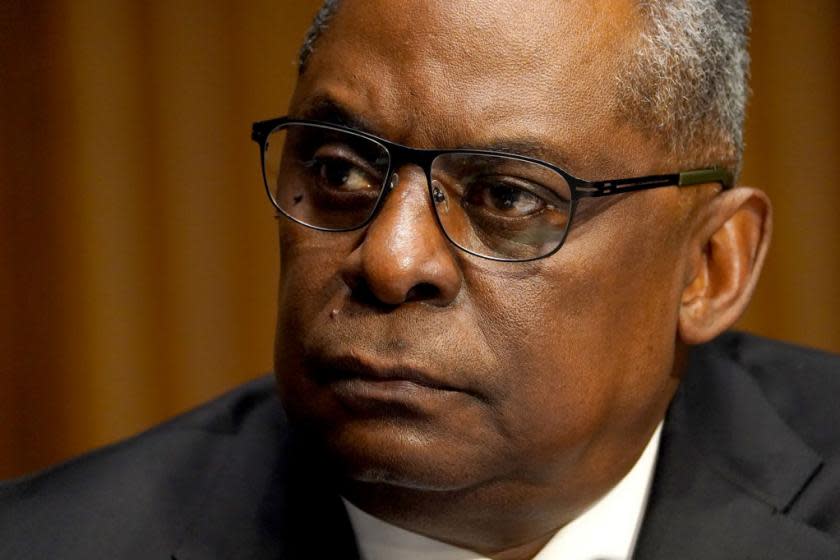 Sen. Sinema Opposes Eliminating the Filibuster, ‘Not Open to Changing Her Mind’

Senator Kyrsten Sinema (D., Ariz.) is “against eliminating the filibuster, and she is not open to changing her mind,” according to a spokeswoman for the senator. The spokeswoman’s comments to the Washington Post come as the possibility of voting to end the Senate’s practice of imposing a 60-vote threshold for most legislation has moved to the forefront of conversation, as Democrats have taken control of the House, Senate and White House. Ending the filibuster would allow any legislation to pass with a simple majority. Sinema joins moderate Democratic Senator Joe Manchin of West Virginia as well as President Biden in opposing abolishing the filibuster. While Biden said in July that he would “take a look” at eliminating the rule dependent upon “how ostreperous they become,” speaking about Senate Republicans, he also added then that he had “not supported the elimination of the filibuster because it’s been used as often … the other way around [for Republicans’ benefit], but I think you have to just take a look at it.” Biden “has not changed his mind” and continues to oppose eliminating the filibuster, White House press secretary Jen Psaki told reporters on Friday. However, Senate Majority Leader Chuck Schumer has said for years that “nothing’s off the table” once Democrats have the majority in the Senate and has previously said that Democrats would “do what it takes” to pass policy. “Job number one is for us to get the majority. We don’t take anything for granted but it’s looking better and better,” he said over the summer. “Once we get the majority, we’ll discuss it in our caucus. Nothing’s off the table.” Ahead of the election, a growing group of Democrats signaled they were open to the idea of ending the filibuster, including 18 of the original 26 democratic presidential candidates: Senator Elizabeth Warren (D., Mass.), Pete Buttigieg and Andrew Yang who expressed full support, and Senators Cory Booker (D., N.J.), Kamala Harris (D., Calif.), Amy Klobuchar (D., Minn.), Bernie Sanders (D., Vt.) and former Rep. Beto O’Rourke (D., Texas) who said they would be open to the idea. However, with Manchin and Sinema’s opposition, it is unlikely Democrats will receive enough support to abolish the filibuster. Meanwhile, Republicans, including Senate Minority Leader Mitch McConnell have warned that eliminating the filibuster would cause long-lasting damage to the Senate. “This threat to permanently disfigure, to disfigure the Senate, has been the latest growing drumbeat in the modern Democratic Party’s war against our governing institutions,” McConnell said in September, according to The Hill.