Will the destruction of statues change the perception towards Anti-Racism?

Is this knocking down of the effigy of General Lee, in an Orwellian gesture, erasing the past? Not so simple. First, because the statues gathered in the squares, like the names given to streets and avenues, are not acts of history, but a memory.

Statues of slavers, Confederate monuments to be destroyed? The worldwide wave of anti-racist protests is reigniting the debate on the presence of these symbols in public space. “He will change the world,”  predicted the brother of George Floyd in his funeral praise. The depth and sustainability of this change stay unknown. For more than two weeks, his name has resonated at the heart of the demonstrations. The anger, which agitates the planet, however, away from the street in Minneapolis, is due to the knee and inhumanity of a white policeman.

The statues, the plaques affixed at the corner of the streets, are not historical reminders: they are tributes. You raise a figure to someone; it is good that you approve, or even admire, their action.

Should the statue of Francis Drake overlooking the port of Plymouth be brought down, knowing that this hero of British independence, winner of the Invincible Armada, also lent his hand to the slave trade? Or remove all trace of George Washington, founding father of the American nation, who also owned slaves? 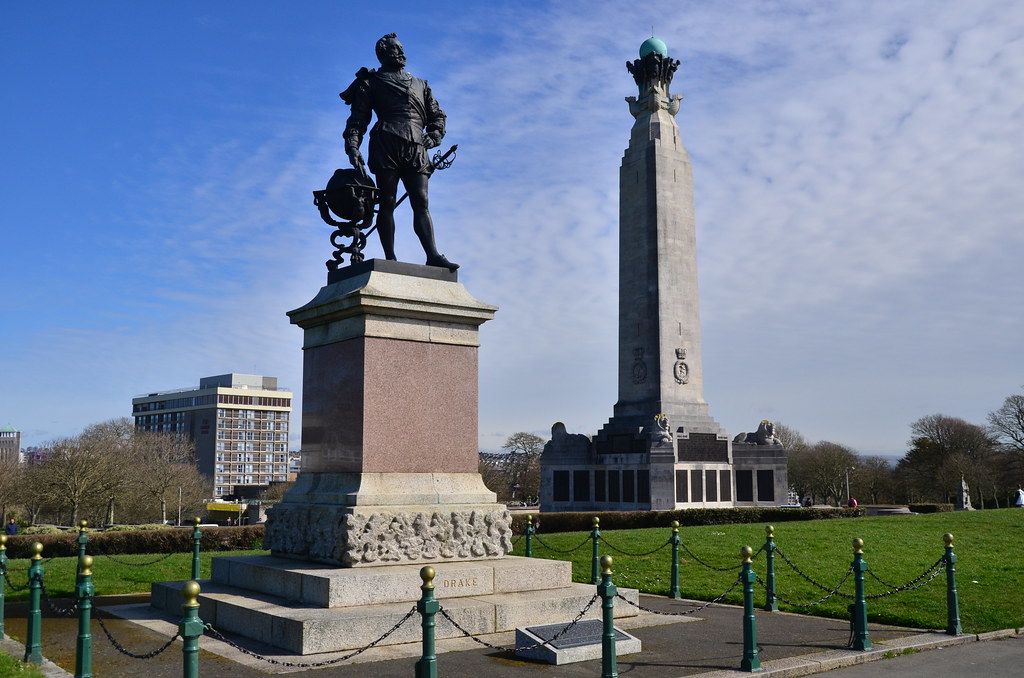 There is a solution to this dilemma between memory and history, today’s principles, and yesterday’s customs: correcting memory with history.

In France, the statue of Colbert stands in front of the National Assembly in Paris (la1ere). Some want to destroy it. With good reason: this minister of Louis XIV was the first editor of the “Code Noir,” a sinister document intended to set up by law how works slave plantations in the West Indies. Colbert would remain at the entrance to the Assembly, but a visible inscription, while doing justice to his indisputable work as an administrator, would amend the public tribute by recalling the crimes committed on his order.

Thus, memory and history would be united, and the statue changed into an educational instrument. We can correct memory with history.

National tribute by nature is relative and changing. It depends on the sensitivity of an era. Painful to admit, today, that we persist in paying homage to slave traders. But where draw a line?

Revered yesterday, conspired today: should tributes to slavery characters be banished from public space? At the heart of the ups and downs multiplying, from Bristol to Antwerp, the report sometimes complexes between history and memory. It is better to put a plaque on the statue that recalls the context of the time and which unambiguously describes reality.

One thought on “Will the destruction of statues change the perception towards Anti-Racism?”